Brewing beer is known as both an art and a science. Did you know that beer is, in fact, the most popular, and most highly consumed, alcoholic beverage in the entire world? It is also, interestingly, one of the oldest. Beer is not, however, something which can be made by just anyone, nor can it be made in just any setting. There is undoubtedly much that goes into the making of beer, and it is a very mathematical and analytical process, something that many people do not know.

There are degrees in brewing beer for a reason; it is something that requires a specific knowledge base and skill set. For example, the heat needed to war 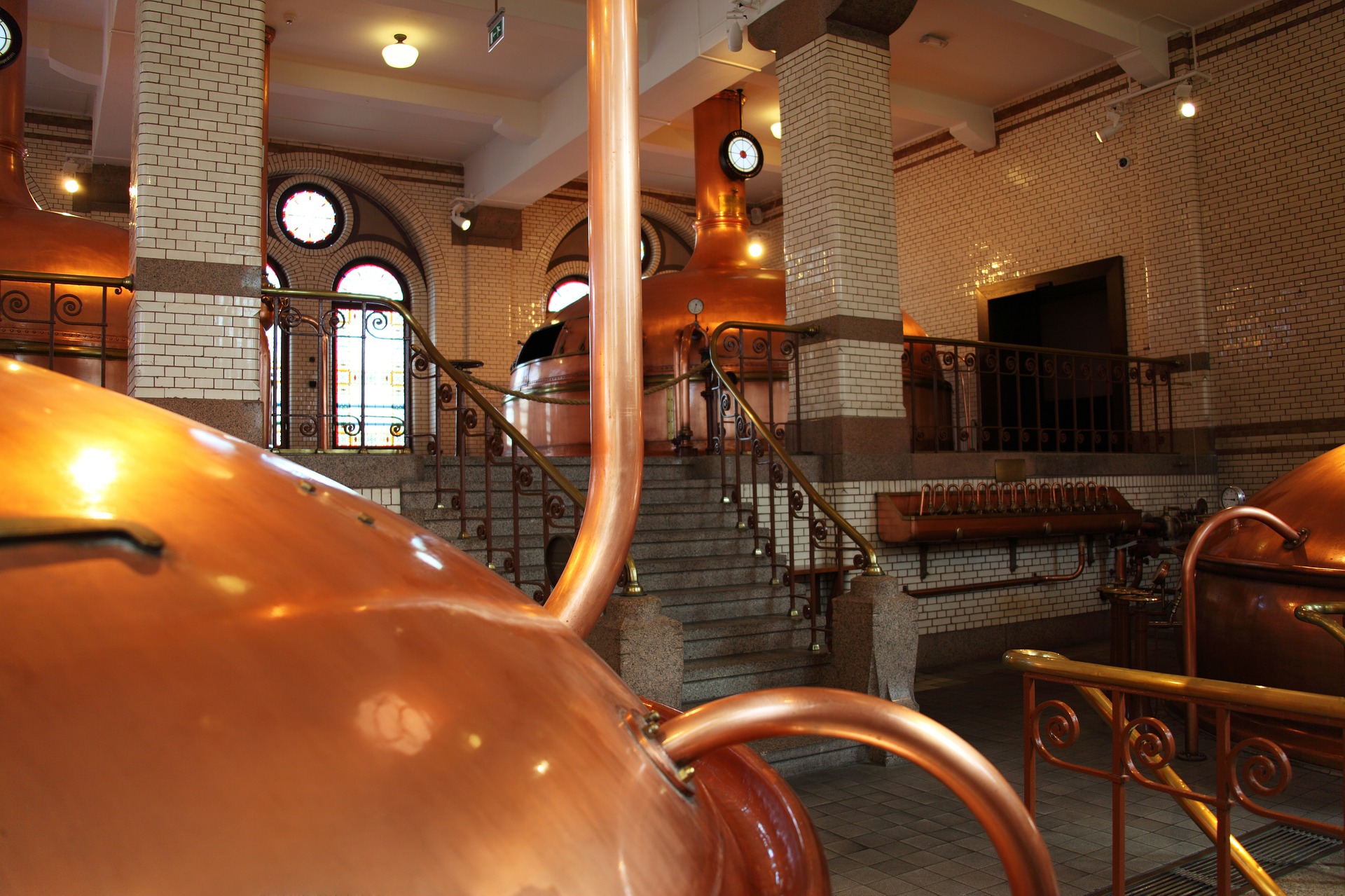 m the initial mash, which is the stage of the brewing process where basic ingredients are mixed together, and is calculated using the following formula:

To most of us, this looks like a foreign language, but it indicates how highly mathematical and scientific the brewing process is.

After the mashing process is done, the grain starches should become sugars which are fermentable. This is the next step in the brewing process; fermentation. This stage is where all the magic happens when yeast turns sugar into alcohol.